The Story Behind Our Name

When a starving 4-year-old female Great Dane/Labrador mix arrived at the Cheyenne Animal Shelter last November, the staff and volunteers couldn't believe what they saw and felt. It didn't seem possible that they were reading only 36 pounds on the scale for a dog that should weigh 80 pounds. It didn't seem possible that they could see and feel each bone in her body, pushing through her thin skin and black fur. And it didn't seem possible that their hearts could break anymore for her -- until they looked into her eyes and saw her sweet, if somewhat untrusting, nature.
They named her Hope because it seemed she didn't have much, and because she would need it in order to survive and see how great life as a dog could really be.
Animal Control officers brought Hope to the shelter with another dog that shared her back yard after efforts to work with the owner to get the dogs to a vet failed. The second dog was a Mastiff mix and also much too thin, although not as bad-off as Hope was. The staff named her Faith.
They were both immediately put on a prescription food diet, but Hope especially had to be reintroduced to food slowly so her stomach could readjust. She was walked and fed small portions every four hours round-the-clock, rain or shine. In four short weeks, Hope had gained nearly 40 pounds and was starting to rebuild the muscles that had withered away. Slowly, she was allowed larger portions of food, eventually just twice a day.
Once she was healthy enough for visitors, she was made available for adoption. A local woman fell in love with her and took her home in December. Her physical scars are healing, and she is learning to trust people again. She is still somewhat skittish around new people, and odd situations tend to make her nervous. But she now has plenty to eat, lots of grass to roll in and more love than she knows what to do with.
Although extremely friendly with people, it was discovered that Faith was somewhat picky of her dog friends and would sometimes become aggressive with other dogs. So a Wyoming group, specializing in finding homes for big dogs like her, took her in with the intention of finding a new home for her. However the director of that group fell in love with her and decided to keep her for herself. She now also has plenty to eat, lots of love and has been renamed Roz.
The former owner of Hope and Faith has been charged with animal cruelty, and a case is pending in Circuit Court.
Anyone who got to know Hope and Faith while they were at the shelter cannot forgot them or the impact they had there. They reminded us to appreciate the unconditional love an animal shows humans, even after being mistreated. They also reminded us just how much our pets rely on humans for their health and happiness. We'll never forget them or the lessons they taught us.

Images of Hope Before 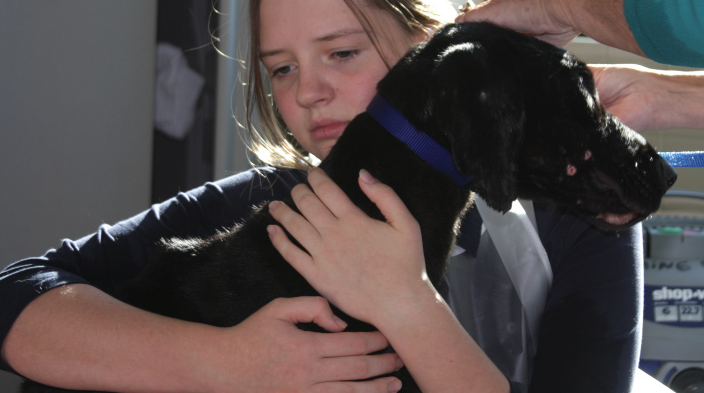 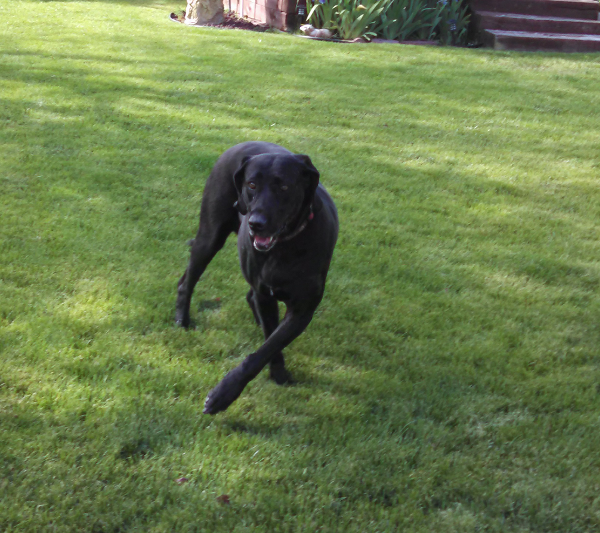 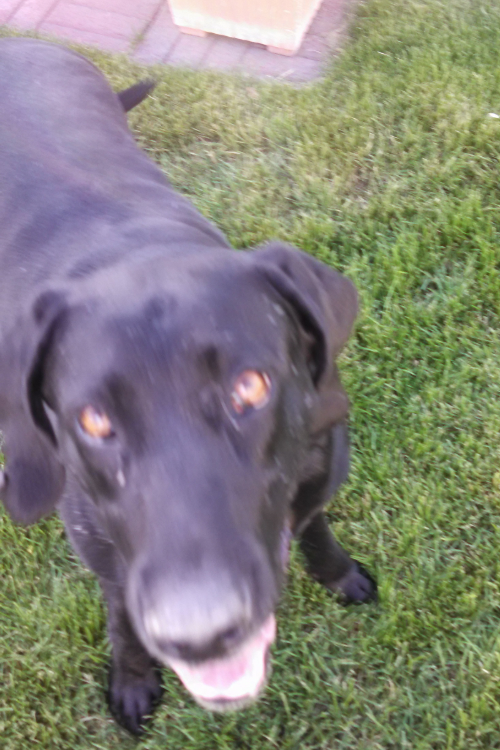 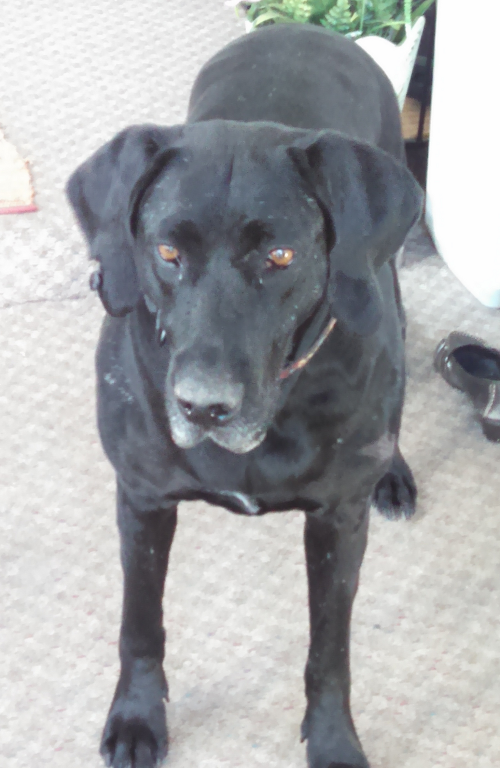